The school, home to the Tuskegee Airmen, is now the nation’s top producer of Black aerospace engineers. 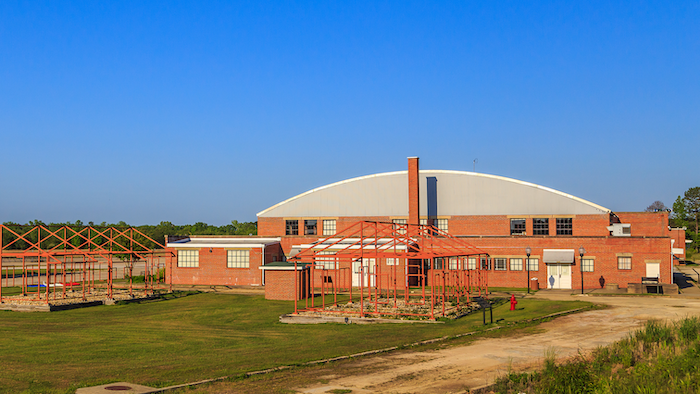 TUSKEGEE, Ala. (AP) — The U.S. Department of Defense has launched an aerospace education center of excellence at Tuskegee University in Alabama.

The Aerospace Education Research and Innovation Center will support undergraduate research in materials and aerospace sciences relevant to the department and the aerospace industry, a news release said.

“The establishment of centers of excellence plays a vital role in our defense enterprise by stimulating research and innovation for the next generation of STEM leaders,” said Dr. Jagadeesh Pamulapati, director of the Pentagon's Office of Research, Technology, and Laboratories.

The school was the home of the Tuskegee Airmen. It is now the nation’s top producer of Black aerospace engineers, the news release said.

The new program will support two-year research projects in fatigue damage tolerance, experimental aerodynamics, and the performance of materials and components under extreme environmental conditions. It also will bring in defense department speakers and place summer interns at defense laboratories.

The Alabama center also will collaborate with Wichita State University in Kansas; Boeing; Dynetics; and Chevron. 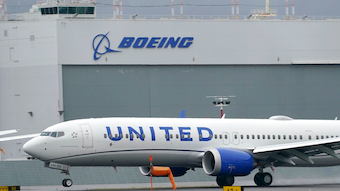 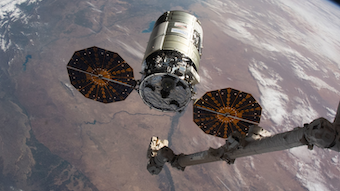 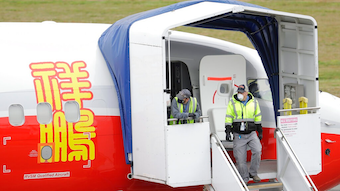 China Not Ready to Bring Back 737 Max 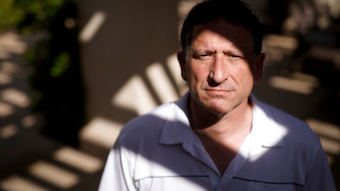 He alleges that he was unfairly investigated by the FBI for spying for China.
Feb 25th, 2021 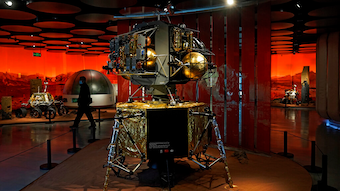 It will remain in orbit for about three months before attempting to land.
Feb 24th, 2021 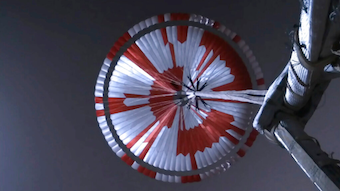 A systems engineer — and puzzle lover — spelled out the message using a binary code.
Feb 24th, 2021 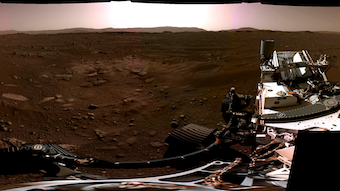 The footage was so good that members of the rover team said they felt like they were riding along.
Feb 23rd, 2021 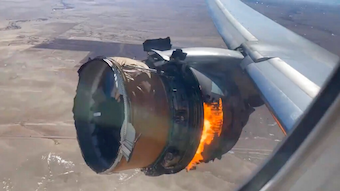 Why a Plane's Engine Exploded over Denver

Recent engine failures raise questions about how long fan blades last and whether they are being inspected often enough.
Feb 23rd, 2021 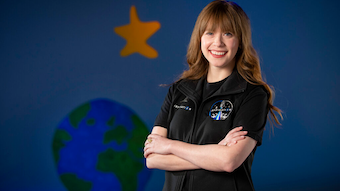 Hayley Arceneaux will become the youngest American in space.
Feb 22nd, 2021
Follow Us
Most Recent