The company's board faces a shareholder lawsuit over alleged weak oversight of the 737 Max. 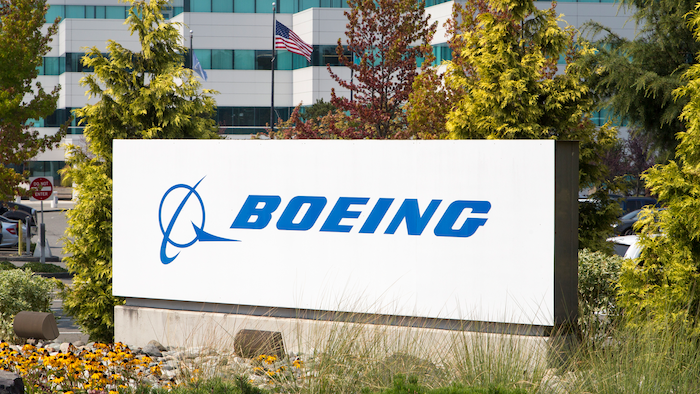 CHICAGO (AP) — Boeing said Wednesday that two of its directors are retiring, a sign of further change on the company's board as it faces a shareholder lawsuit alleging weak overview during the 737 Max crisis.

Boeing directors and executives were named in a shareholder lawsuit filed in a Delaware court that alleges the board failed to properly oversee management during engineering problems with the 737 Max. The plane was grounded for 20 months after two crashes that killed 346 people. The crisis has cost Boeing billions.

Last month, former KPMG CEO Lynne Doughtie replaced Caroline Kennedy, daughter of President John F. Kennedy, on the board. In 2020, two new directors joined, and the board created a safety committee. The year before that, CEO Dennis Muilenburg was ousted and replaced by David Calhoun, who had been board chairman.

Boeing did not announce nominees to replace them.