Airbus Deliveries Down by Half

The aerospace giant said it was further scaling back production of its A350 long-haul jet. 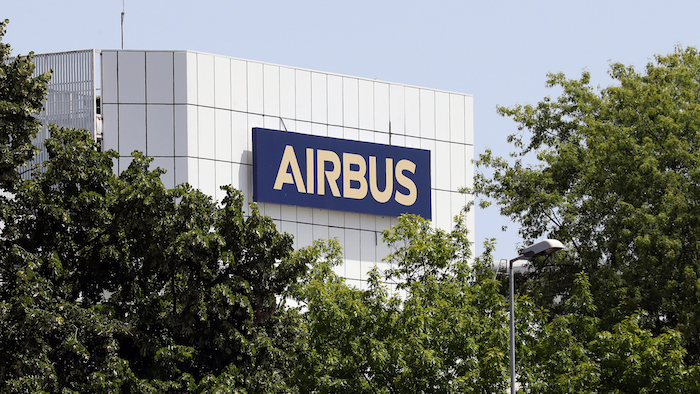 PARIS (AP) — European plane maker Airbus saw its deliveries halve during the first six months of the year as travel collapsed during the pandemic and airlines scrounged for cash.

The company, based in France, said Thursday that its deliveries fell almost 50% to 196, with revenue sliding almost 40% to 18.9 billion euros.

It said it was further scaling back production of its A350 long-haul jet, from six a month to five, after trimming from nine a month in April.

“The impact of the COVID-19 pandemic on our financials is now very visible,” said Chief Executive Officer Guillaume Faury.

The company announced in June that it would cut 15,000 jobs, mostly in France and Germany. It expects air travel to recover to pre-pandemic levels sometime between 2023 and 2025. The airline industry association warned this week that that recovery is threatened by an increase in virus contagions in key markets like the United States.