The review will consider standards for training on new planes after two crashes involving the Boeing 737 Max. 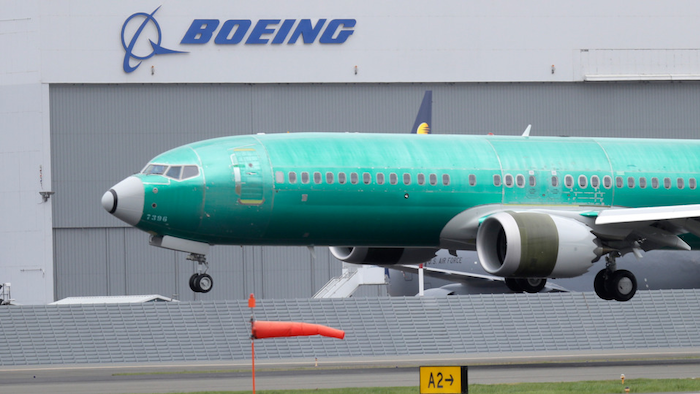 The Transportation Department's office of inspector general said the review will consider the role of automation in modern airliners.

Two Boeing 737 Max jets crashed after an automated anti-stall system misfired and pushed the noses of the planes down. The crashes killed 346 people and led regulators to ground the plane. Boeing is now trying to fix the plane and convince the Federal Aviation Administration to let it fly again.

“These fatal accidents have drawn widespread attention to FAA’s oversight and certification practices, including the agency’s process for establishing pilot training requirements for the aircraft,” said Matthew Hampton, a senior official in the inspector general's office.

Most pilots were unaware of the automated system until the first crash, in October 2018 off the coast of Indonesia. Investigators said the pilots' response — in both crashes, the system was triggered by a malfunctioning sensor — contributed to the crash, which raised questions about their training.

The inspector general's audit was requested by leading Democrats and Republicans on the House Transportation Committee, which is investigating the FAA's approval of the Max.

The inspector general is already reviewing the FAA’s process for certifying the Max before airlines began using it in 2017. That review has been underway for nearly a year.