French prosecutors said the company had "acknowledged acts of corruption." 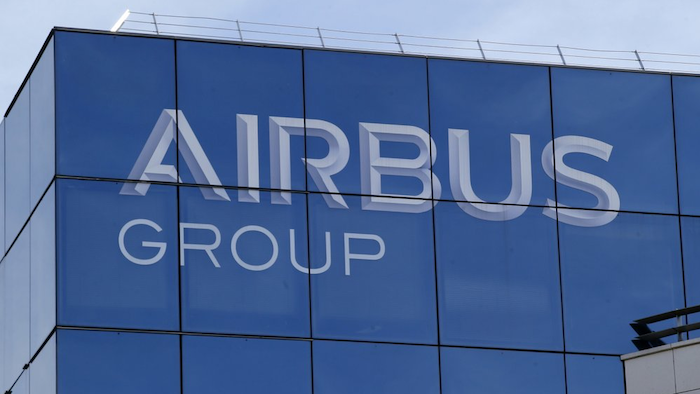 The logo of Airbus Group in Suresnes, France, May 6, 2016.
AP Photo/Michel Euler, File

PARIS (AP) — A French court has approved an agreement with Airbus that would see the planemaker pay up to $4 billion to end years of corruption investigations by three countries.

Courts in the U.S. and Britain were considering Friday their own parts of the deal with the company as part of an unusually large, international investigation.

The settlement was among the biggest-ever in both France and Britain in a company corruption case.

While costly, the settlement could allow Airbus to turn the page on a period that damaged its reputation and led to management and policy changes.

Bohnert said that former executives, including ex-CEO Tom Enders, could still face eventual trial in a separate but related French investigation into wrongdoing by individuals. Friday's ruling only concerned Airbus as a company.

Airbus said earlier in the week that it had put aside 3.6 billion euros ($4 billion) to cover the costs of the fine.

French prosecutors said the agreement was unprecedented because of its scale and the fact that it had been arranged with three countries. Investigators had gathered 30 million documents and conducted searches or interviews in 20 countries, including of current and former executives and employees.

The French financial prosecutor's office and British Serious Fraud Office started investigating in 2016, and the U.S. Department of Justice joined in 2018.