A flight controller said procedural changes could raise the risk of a midair collision, but the FAA disputes the claim. 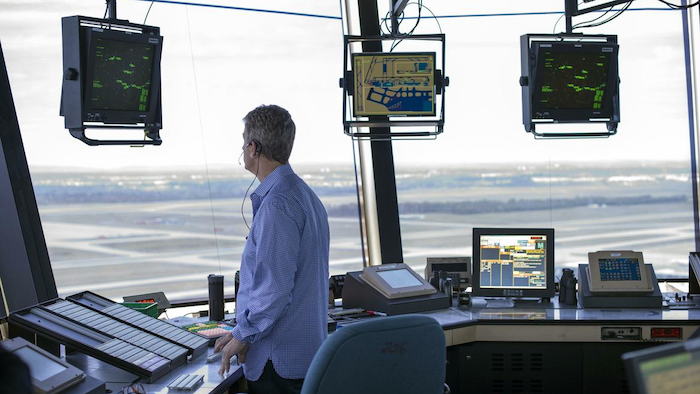 WASHINGTON (AP) — A whistle-blowing flight controller says changes in air traffic control procedures at a major center in Florida raise the risk of a midair collision, but the Federal Aviation Administration disputes the claim.

The U.S. Office of Special Counsel said Wednesday that it notified the White House and Congress of the controller’s allegations.

The whistleblower’s complaint focuses on changes made early last year by managers at a center near Jacksonville, Florida, that controls flights over parts of five states — Alabama, Georgia, Florida, North and South Carolina — and the Gulf of Mexico.

The whistleblower said new procedures for moving planes from one controller’s airspace to another’s could put planes going opposite directions at the same altitude dangerously close together. Controllers might have only one or two minutes to sort things out if planes were headed get too close, according to the special counsel.

Kerner said FAA officials interviewed several controllers and supervisors and all of them considered the change hazardous or to have introduced risk. He said an FAA investigation found that controllers in Jacksonville sometimes broke rules regarding working together when handing off planes — a “culture of noncompliance” — that management failed to correct.

Sen. Roger Wicker, chairman of the Senate Commerce, Science and Transportation Committee, said in a statement, “It is critical that the FAA takes immediate action and makes the necessary procedural modifications to ensure America’s airspace is safe.”

The FAA said the procedures adopted at the Florida facility are consistent with those used in FAA facilities throughout the country and comply with its standards for maintaining altitude separation among planes.

An FAA safety panel that reviewed the new procedures said in August that it did not identify any new hazards.