The invention uses sophisticated photogrammetry to build the images. 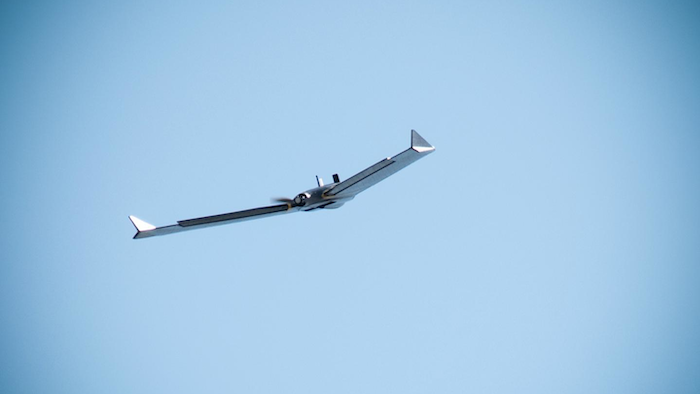 A senseFly eBee X fixed-wing unmanned aircraft system takes to the air outside the U.S. Army Engineering and Support Center in Huntsville, Alabama, during a preliminary survey flight on Oct. 1, 2019.
Stephen Baack/Army

A scientist in Virginia has built software for the Army Corps of Engineers that turns streaming drone footage into 2D and 3D maps.

The invention uses sophisticated photogrammetry -- the science of making measurements from photographs and for recovering the exact positions of surface points -- to build the images. 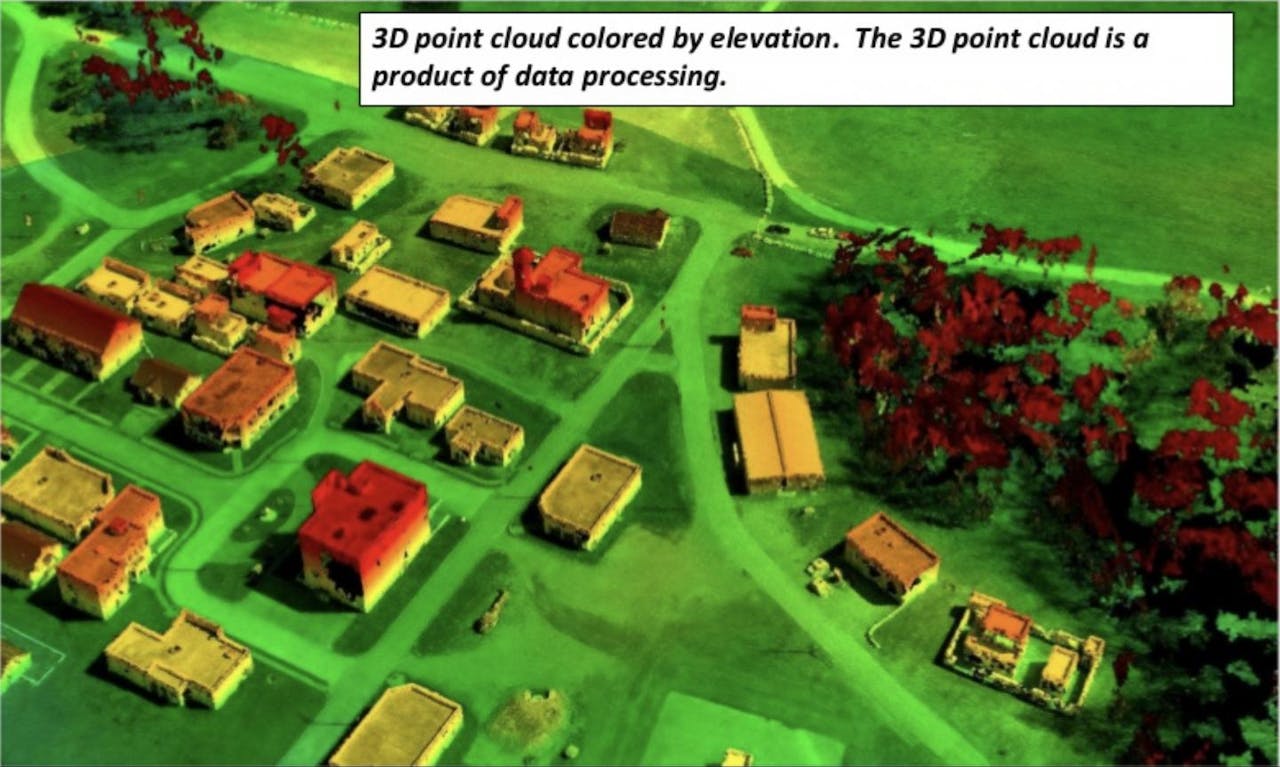 A 3D map of a live-fire training facility at Fort Campbell created from drone footage processed by the software.U.S. Army Corps of Engineers

"It currently is not possible to produce accurate 3D models in real-time, on a consistent basis, because of limitations inherent in the frame selection process. Frame selection is [a] costly and time-consuming process that is currently performed by manually by human technicians, according to the new patent application.

The invention has particular relevance for the U.S. military, which has an abundant supply of small drones and a need for accurate maps and models, but the technology has a strong potential to break into the commercial sector as well, where mapping markets for farmers, firefighters, local governments, and hunters are growing.

In an early test of the technology with the 101st Airborne Division, video footage from a senseFly eBee drone was used to map a six-kilometer area that included a mock city at Fort Campbell, Kentucky. It was also deployed to Iraq and used for base defense and planning.

As the Department of Defense's national partnership intermediary for technology transfer, TechLink is helping private companies evaluate the conversion system and negotiate mutually beneficial business agreements, such as a commercial evaluation license or patent license.

Quinton King, senior technology manager at TechLink, said that the invention has obvious advantages that make it prime for technology transfer.

"Whether it's for soldiers or farmers, this tech delivers usable terrain and intelligence products fast," King said. "And I'm happy to help companies learn how they can leverage Dr. Massaro's work for their own products or applications."

India Boosts Arms Output Amid Fears of Shortfall from Russia