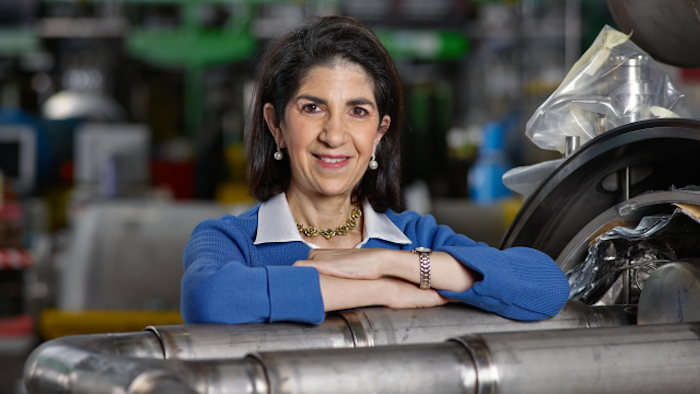 CERN, the European Organization for Nuclear Research, says Gianotti's appointment marks the first time its director-general has been named for a second full term. It will begin on Jan. 1, 2021.

CERN has some big long-term projects like a high-luminosity LHC that will vastly increase the potential for scientific discoveries starting in 2026, and a multibillion-euro (dollar) project to build a 100-kilometer circumference "Future Circular Collider" that could start operating in 2040.