A task force found that the company did not fully explain an automated flight system featured in its new jet. 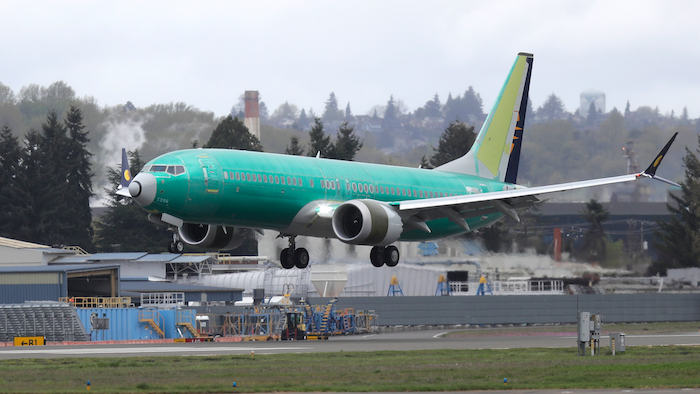 NEW YORK (AP) — Boeing did not fully explain to federal regulators an automated flight system featured in its new 737 Max, and those regulators didn't have the capability to effectively analyze much of what Boeing did share about the plane.

Those are the findings of a multiagency task force due to release its findings Friday, according to a report in The New York Times.

The Boeing 737 Max was grounded following crashes in Indonesia and Ethiopia that killed a total of 346 people late last year.

The New York Times received a draft copy of the task force's report.