The unmanned X-37B has spent nearly two years in continuous orbit, breaking the record it set on a previous mission. 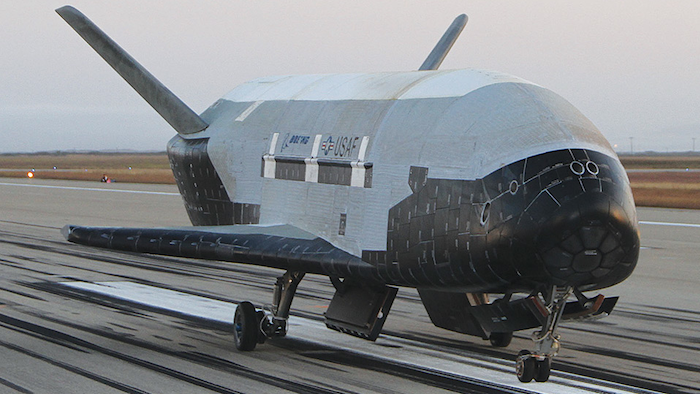 An unmanned Air Force spacecraft broke its own flight record this week by spending 719 days in continuous orbit — with no end in sight.

The small, Boeing-built aircraft is noteworthy for both its marathon missions and for the secretive nature of its work. Pentagon officials speak about the program’s flight technologies and on-orbit experiments only in vague terms.

The Post suggested that the mission’s path through satellite-crowded Low Earth orbit could provide clues into its implications for surveillance and navigation technologies. The paper, citing a report from Air and Space, said the X-37B’s thrusters and propellant enable it to make precise movements while consuming minimal fuel — allowing it to stay aloft for years on end.

The current mission will wrap up, Russell told CNN, when its objectives are completed.