GPS Satellite Rocket is Last of its Kind

It was a fitting swan song for the rocket. 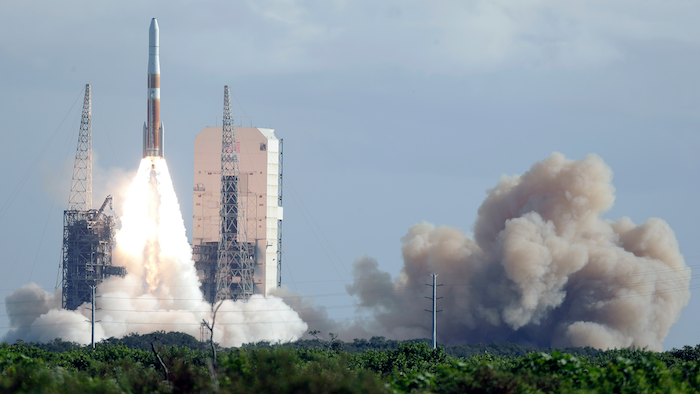 CAPE CANAVERAL, Fla. (AP) — A rocket that's the last of its kind has delivered the newest, most powerful GPS satellite to orbit for the Air Force (view photos in gallery).

The Delta IV Medium ended its nearly two-decade run with 29 launches. Denver-based United Launch Alliance says it will be replaced by the still-in-development Vulcan rocket.

The newly launched GPS satellite is the second in a series of next-generation navigation spacecraft. It's nicknamed Magellan after the 16th-century Portuguese explorer. Lockheed Martin, also based in Colorado, built the satellite.