Aireon is planning to expand its Virginia headquarters and add 56 new jobs in the next three years. 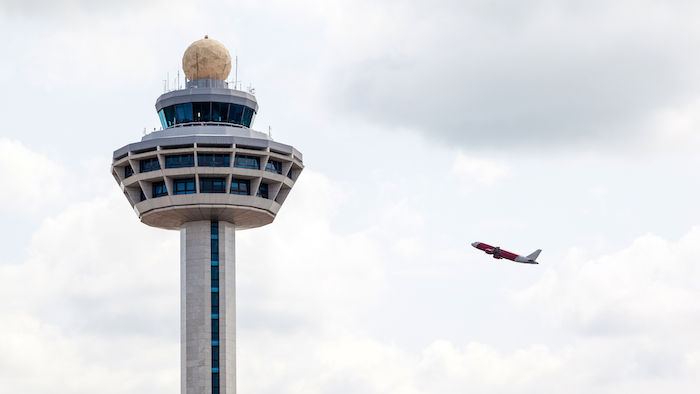 RICHMOND, VA. (AP) — A company that makes air traffic surveillance systems is planning to expand its operations in Virginia.

Gov. Ralph Northam announced Monday that Aireon, LLC is planning to expand its headquarters and add 56 new jobs in the next three years.

The state's economic development office and the Fairfax County Economic Development Authority worked on the expansion project. Aireon will be eligible for state aid through the Virginia Jobs Investment Program.

Virginia has been eagerly marketing itself as a high-tech hub since retail giant Amazon announced it was locating its East Coast headquarters here.