Middle Tennessee State University signed a five-year agreement with Moi University of Kenya for collaboration between their aerospace departments. 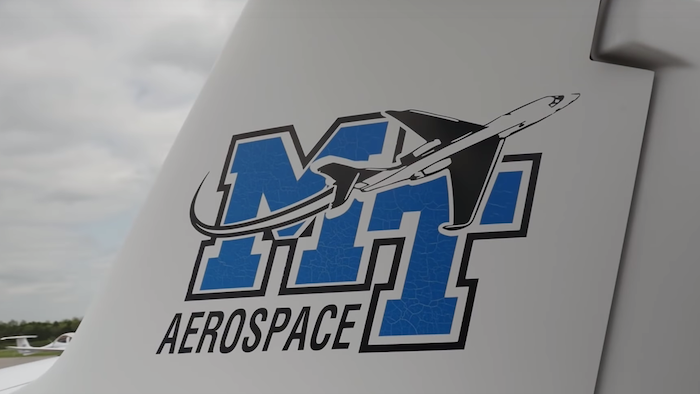 Middle Tennessee State University has signed a five-year agreement with Moi University of Kenya for collaboration between their aerospace departments on teaching, research and student exchanges.

According to a news release from MTSU, McPhee told the Moi faculty senate that the airline industry is growing rapidly. McPhee said demand for pilots is so high that their instructors are being hired away.