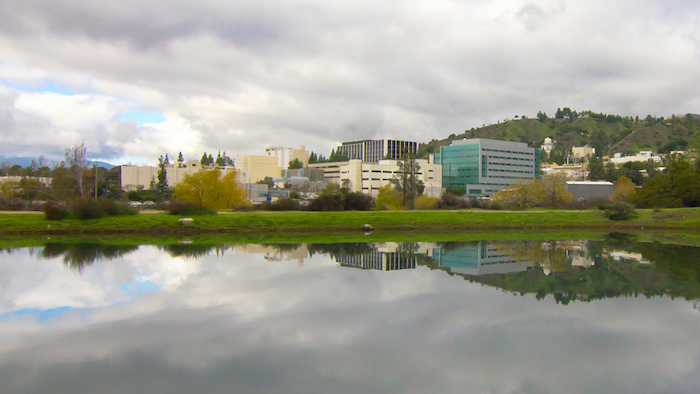 A report this week from NASA's Office of the Inspector General says hackers used a credit card-sized computer and a compromised external user account.

They operated for 10 months until the hack was discovered in April 2018.

NASA recommended security fixes that should be completed over the next year.