The Indian Space Research Organization plans to launch a rover toward the southern pole next month and land in early September. 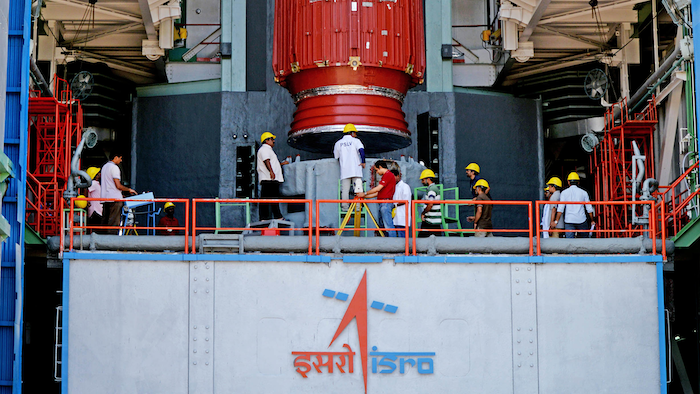 India says it will launch a second moon mission next month aimed at landing a rover near the southern pole, which hasn't been explored so far.

A spacecraft will be launched on July 15 from a launch facility in Sriharikota, an island off India's southeastern coast.

India's first lunar mission, Chandrayaan-1, orbited the moon in 2008, but did not land there. It operated for 312 days.

So far, the United States, Russia and China have successfully landed on the moon.

India is planning its first human space flight by 2022.