The Greensboro, N.C., company will add space for wing assembly and parts storage for its private jets. 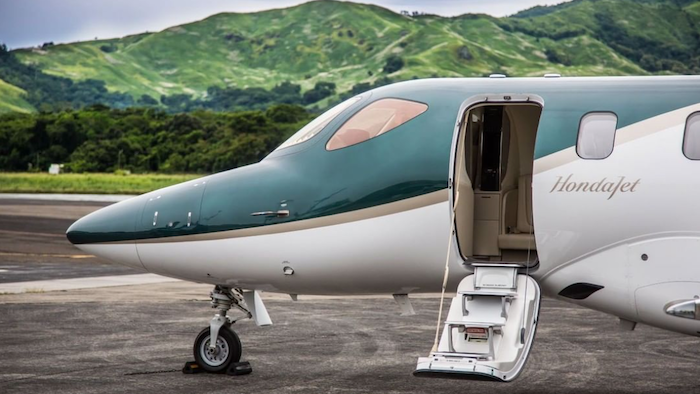 Honda's jet division is expanding its headquarters in North Carolina.

Greensboro-based Honda Aircraft Co. announced Monday it is expanding its global headquarters with an extra 82,000 square feet for expanded wing assembly and more parts storage for the private jets rolling off the production line.

The company says the added space will increase productivity by allowing more wings to be assembled at the same time as the rest of the seven-seat HondaJet Elite.

Honda Aircraft spokeswoman Jessica Ketner says the expansion due for completion in July 2020 won't result in added hiring, though employment is expanding steadily. Ketner says the company has 1,500 employees in Greensboro.

HondaJets are designed to fly higher than commercial airliners and are used for business or charter travel, and could be used as air ambulances.