The testing by the space agency and the Nevada Institute for Autonomous Systems will take place in downtown Reno over the next two weeks. 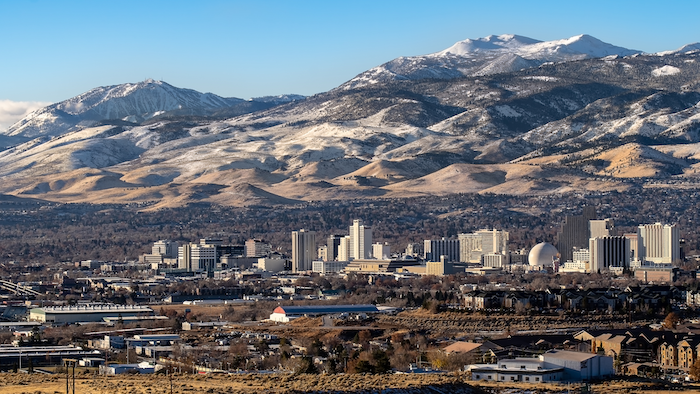 Drones will be buzzing around parts of downtown Reno the next two weeks for urban testing by NASA and the Nevada Institute for Autonomous Systems.

Reno officials announced Tuesday that the city is helping to facilitate the testing, which will be conducted in the downtown area May 11-24 and result in some road closures and pedestrian restrictions.

According to the city's announcement, NASA earlier this year selected the Las Vegas-based institute to participate in drone operations that will test flying in higher-density urban areas.

Specific areas for testing and related restrictions include Idlewild Park, City Plaza and portions of Virginia Street and Keystone Avenue.