The Chicago-based aerospace company delivered a record 806 commercial aircraft in 2018, just ahead of the 800 delivered by its European rival. 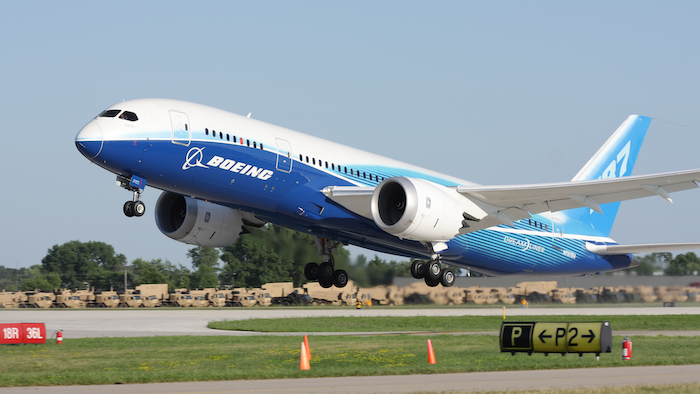 Boeing is keeping its title as the world's leading maker of airliners, a nose ahead of Airbus.

Europe-based Airbus, which assembles some planes in the U.S., said Wednesday it delivered 800 commercial aircraft in 2018.

Boeing says it received a net of 893 new orders last year, and Airbus got 747 orders.

A Cowen analyst says Boeing deliveries were "a tad light" but deliveries of its new 737 MAX — the plane involved in a deadly October crash in Indonesia — beat expectations.