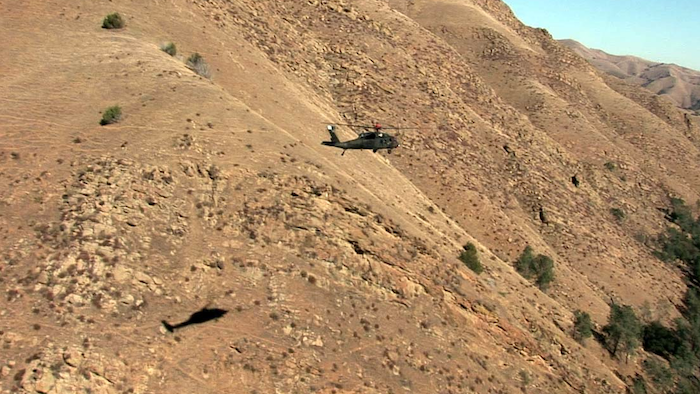 The RASCAL — a Black Hawk helicopter modified with autonomous flying technologies — serves as “essentially an airborne laboratory for pilots and researchers,” NAI said in a statement. The company said its computer would incorporate “DDC-I's Deos multicore ARINC-653 RTOS and safety-critical dual-redundant Time Triggered Ethernet” to establish the industry’s most advanced safety-critical FCC.

Officials added that the RASCAL would demonstrate NAI’s ability to “manage complex, safety-critical programs” throughout its operations.

"For North Atlantic Industries, our selection as the FCC supplier represents a major step forward in our efforts to develop advanced safety-critical system solutions,” CEO William Forman said in a statement.