The company suggested the information would be used to speed regulatory approval for aircraft that would compete against it. 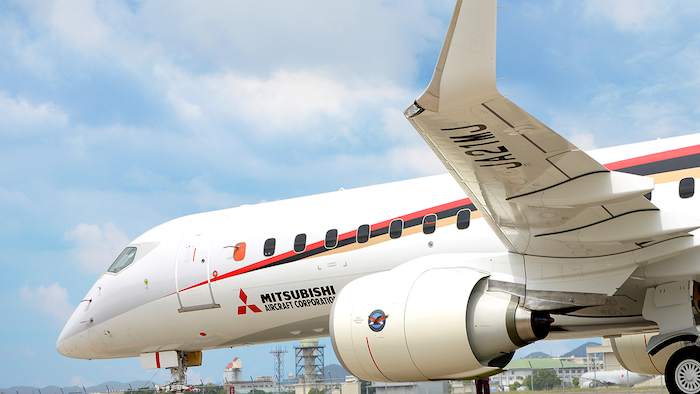 The company filed a lawsuit late last week in Seattle federal court, according to Reuters, that suggested numerous employees sent sensitive information about aircraft certification to their personal email accounts before departing for Mitsubishi Aircraft Corp.

Mitsubishi has long sought to introduce the first Japanese-made passenger jet in decades, but its efforts reportedly ran into years of delays. The initial delivery of its debut aircraft is now expected in 2020, but Bombardier wants the court to ban the company from using the allegedly stolen information.

The Canadian company’s filing noted it takes years to receive certification from aviation authorities and argued the information lifted from the company would likely be used to compete against its own regional jets.

Mitsubishi responded that the lawsuit was “without merit” and vowed to strongly defend its position.