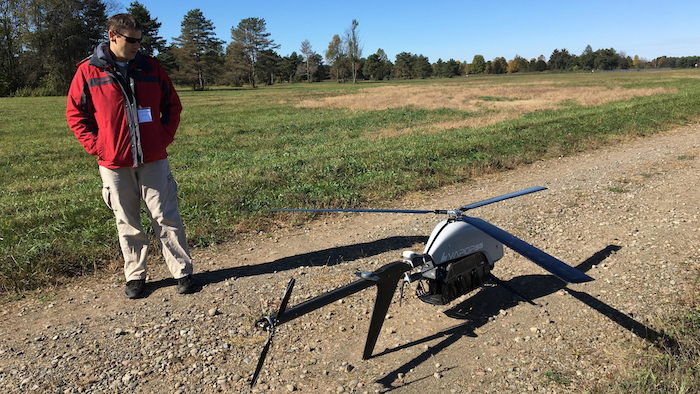 Six companies announced plans to open or expand offices in central New York and the Mohawk Valley. The announcements came after state officials set aside $30 million in incentives to support the burgeoning field. State economic development officials this week announced another $10 million for a business competition for drone manufacturers and developers.

The six companies include a European defense contractor, a cybersecurity startup and a Belgian drone software developer.

All told, the companies say the expansions in New York will create nearly 200 new jobs.