The nation's Defense Ministry previously suspended some of Aeronautics Ltd.'s export licenses to a client abroad. 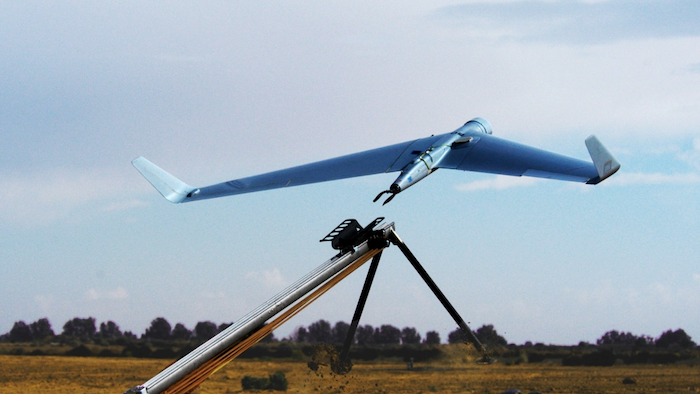 Israeli prosecutors say they plan to charge executives of an Israeli drone company with fraud and export violations concerning its dealings with a "significant client."

A Justice Ministry statement said Wednesday that after an almost yearlong investigation the State Attorney's office summoned top Aeronautics Ltd. officials, including its chief executive, for a hearing pending indictment.

Most details of the case remain under gag order.

The company said in a statement that there was no basis for criminal proceedings.

Last year, the Defense Ministry suspended some of Aeronautics Ltd.'s export licenses to a client abroad. Israeli media identified the client as Azerbaijan.

Reports at the time said the move came following a complaint that an explosives-laden suicide drone landed near a military post in neighboring Armenia during a demonstration.