The scheme could be "the biggest case of money laundering in history."

The world’s political and financial elites have long found increasingly creative ways to hide their fortunes from prying government eyes.

But one of the richest men in Ukraine reportedly utilized some particularly unconventional hiding spots: vacant Midwestern factories.

According to the report, a shadowy network of firms purchased more than a dozen properties and factories around the nation, including a doomed Motorola factory in Illinois.

Local officials, eager for investment in those properties, tended to make the deals without asking many questions.

The scheme allowed the billionaire to funnel money through properties far from Ukrainian authorities.

Kolomoisky, who has been sanctioned in the U.S. and faces ongoing corruption probes, has denied wrongdoing.

The factories and mills, meanwhile, continue to sit idle — many in already struggling communities.

Stellantis: EV Costs 'Beyond the Limits' for Automakers 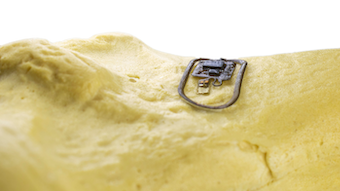 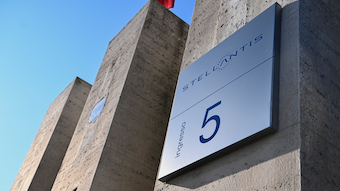 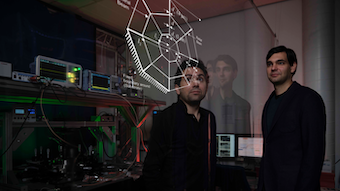