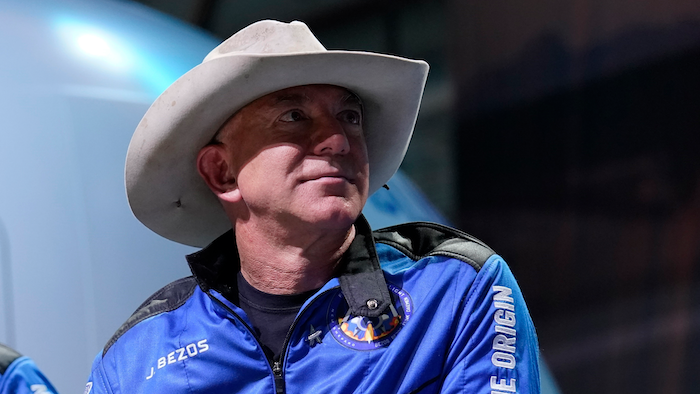 In this July 20, 2021 file photo, Jeff Bezos, founder of Amazon and space tourism company Blue Origin, participates in post launch briefing from its spaceport near Van Horn, Texas. A group of more than 20 current and former employees are accusing Jeff Bezos’ Blue Origin of being a toxic work environment and not following proper safety protocols.
AP Photo/Tony Gutierrez

A group of more than 20 current and former employees are accusing Jeff Bezos' Blue Origin rocket ship company of being a toxic work environment and not adhering to proper safety protocols.

The workers claim in an essay that there's sexism at the Kent, Washington, company. The employees, led by former head of Blue Origin employee communications Alexandra Abrams, state that “numerous senior leaders have been known to be consistently inappropriate with women." They also claim that many company leaders were “unapproachable" and showed clear bias against women.

There were also safety concerns, with the group stating that Blue Origin seemed more focused on beating billionaires Richard Branson and Elon Musk to space rather than tackling safety issues that would have slowed down the schedule.

Bezos blasted into space on July 21 on the 52nd anniversary of the Apollo 11 moon landing, a date he selected for its historical significance. Bezos held fast to it, even as Virgin Galactic’s Richard Branson pushed up his own flight from New Mexico and beat him to space by nine days.

The group said that last year company leaders seemed impatient with New Shepard rocket's schedule of a few flights per year, instead wanting more than 40. “Some of us felt that with the resources and staff available, leadership’s race to launch at such a breakneck speed was seriously compromising flight safety," they said.

Blue Origin said in a statement that it has no tolerance for any kind of harassment or discrimination and that it stands by its safety record. The company said it believes “New Shepard is the safest space vehicle ever designed or built." 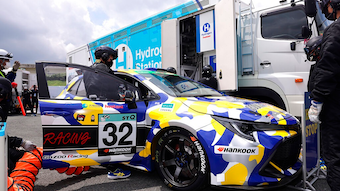 The latest hydrogen technology is being tested on a Yaris with a 1.6 liter engine for racing.
Oct 25th, 2021 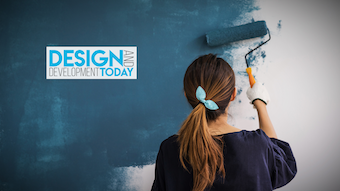 The World Is Running Out of Blue 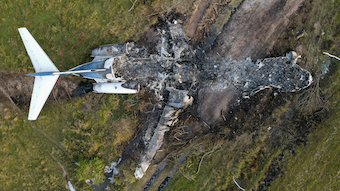 Crashed Plane Had Not Flown in 10 Months

Investigators are looking into maintenance performed on the aircraft.
Oct 22nd, 2021 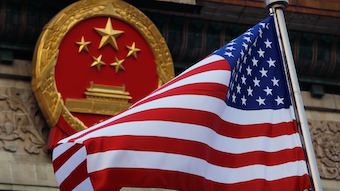 A range of advancements could eventually give Beijing a decisive military edge.
Oct 22nd, 2021 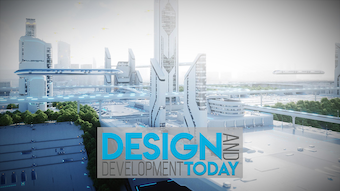 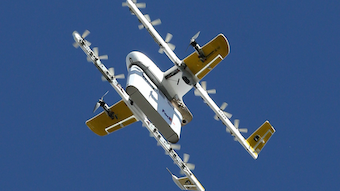 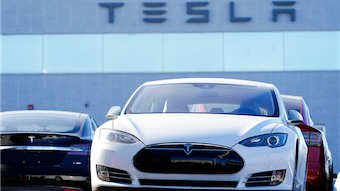 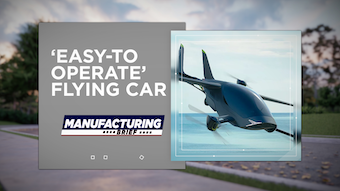 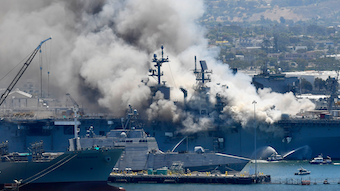 The report lists three dozen officers and sailors whose failings directly led to the ship's loss or contributed to it.
Oct 20th, 2021 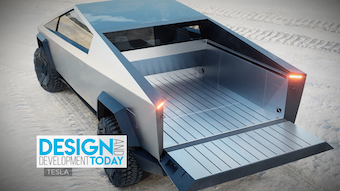 The quiet changes fueled speculation that the futuristic electric truck could be in jeopardy.
Oct 19th, 2021 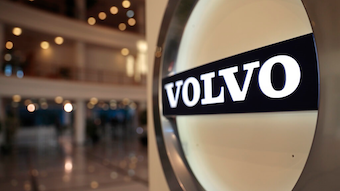