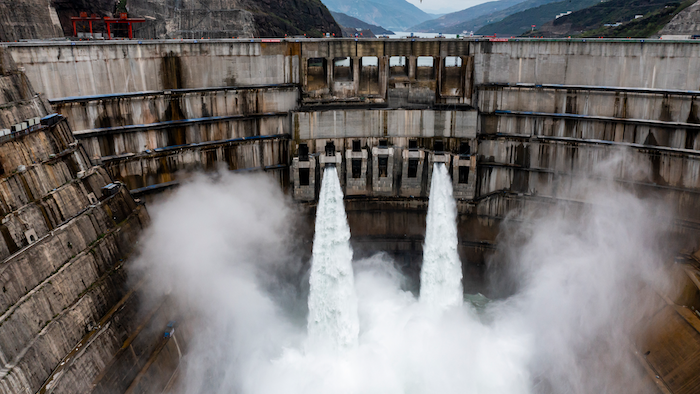 In this photo released by Xinhua News Agency, water is released from the dam of Baihetan hydropower station in Ningnan county, in southwestern China's Sichuan province on June 27, 2021.
Jiang Wenyao/Xinhua via AP

The Baihetan Dam on the Jinsha River, a tributary of the Yangtze, is part of Chinese efforts to curb surging fossil fuel demand by building more hydropower capacity at a time when dams have fallen out of favor in other countries due to environmental complaints.

The announcement comes ahead of the ruling Communist Party’s celebration this week of the official 100th anniversary of its 1921 founding.

Plans call for the 289-meter-tall (954-foot-tall) Baihetan Dam to have 16 generating units with a capacity of 1 million kilowatts each. That will make it second in size after the Three Gorges Dam, opened in 2003 on the Yangtze, with 22.5 million kilowatts of generating capacity.

Both were built by the state-owned Three Gorges Group Corp., the world’s biggest investor in hydro, solar and wind generation.

Hydropower is losing support in other countries due to complaints dams flood communities and farmland and disrupt the ecology of rivers, threatening fish and other species.

Despite criticism by environmentalists, Chinese leaders are building more dams in an effort to reduce reliance on coal and to curb surging demand for imported oil and gas.

China is a leader in developing ultra-high-voltage, or UHV, transmission technology to move power from dams in the southwest to Shanghai and other eastern cities. 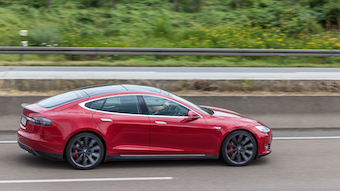 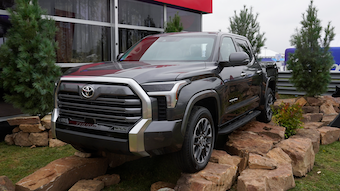 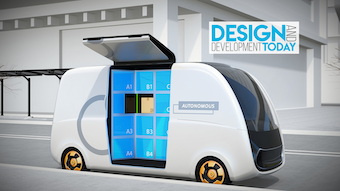 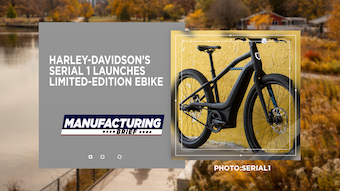 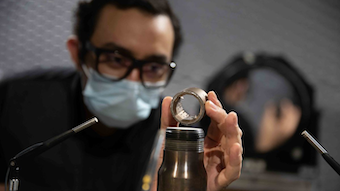