The company said he failed to quickly get to the bottom of the diesel emissions scandal. 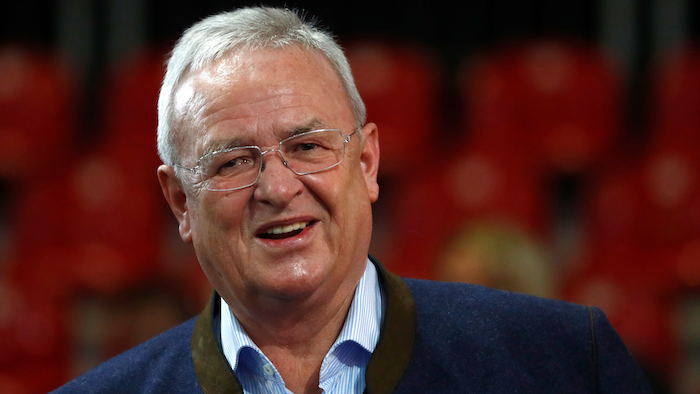 In this Nov. 30, 2018 file photo Martin Winterkorn, former CEO of the German car manufacturer 'Volkswagen', arrives for the annual general meeting of FC Bayern Munich soccer club in Munich, Germany. Volkswagen says the executive in charge during the company's diesel scandal will pay the firm 11.2 million euros ($13.6 million) in compensation. The company said in a statement Wednesday, June 9, 2021 that an investigation showed former CEO Martin Winterkorn failed to get to the bottom of the scandal quickly after regulators started asking questions, and didn't ensure truthful answers to the inquiries.
AP Photo/Matthias Schrader, file

FRANKFURT, Germany (AP) — Former Volkswagen CEO Martin Winterkorn has agreed to pay 11.2 million euros ($13.6 million) in compensation for what the company called his failure to quickly get to the bottom of the 2015 scandal over diesel engines rigged to cheat on emissions tests, the company said Wednesday.

Winterkorn’s payment is his share of an overall 288 million-euro settlement with Volkswagen by him and three other former managers.

Volkswagen said it would get 270 million euros ($329 million) from liability insurance against loss from the actions of directors and officers.

More than 30 insurers were also involved in the talks, the dpa news agency reported. The settlement must be approved by the company's annual shareholder meeting July 22.

The company said in a statement that Winterkorn “breached his duties of care” as CEO, based on an extensive investigation by a law firm commissioned by the company.

The U.S. Environmental Protection Agency caught Volkswagen using software that let the cars pass emissions tests and then turned off air pollution controls during normal driving. Winterkorn, who has denied wrongdoing, resigned a few days after the Sept. 18, 2015 notice of violation from the EPA. Volkswagen has apologized and paid more than 31 billion euros in fines, recall costs and compensation to car owners.

U.S. environmental regulators were alerted to the emissions problems in May 2014 by a study from the West Virginia University’s Center for Alternative Fuels, Engines & Emissions. Volkswagen, however, continued to assert that the increased emissions came from technical issues, not illegal software.

The investigation found that from July 27, 2015, Winterkorn failed “to comprehensively and promptly clarify the circumstance behind the use of unlawful software functions” in 2.0-liter diesel engines sold in the U.S. from 2009 to 2015.

The company said Winterkorn also failed to ensure that the company answered questions from U.S. regulators “truthfully, completely and without delay.”

Separately, prosecutors in Berlin said Wednesday they had charged Winterkorn with making false statements to a parliamentary committee looking into the emissions issue. Their statement said Winterkorn falsely stated that he learned of the illegal software only in September, 2015, instead of in May, 2015. 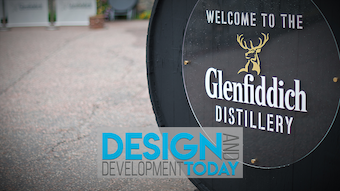