The aircraft maker said the subcontractor's problems have caused millions in damages to Boeing. 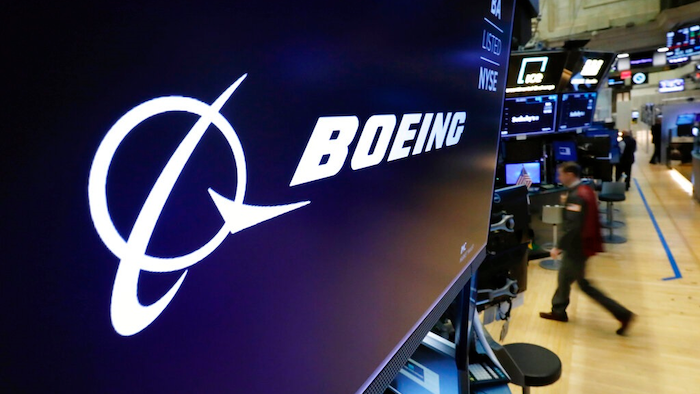 In this March 11, 2019 file photo, the Boeing logo appears above a trading post on the floor of the New York Stock Exchange before the opening bell. Boeing is suing a subcontractor it hired to work on new Air Force One planes that will carry the president of the United States. Boeing says a subcontractor on in Fort Worth, Texas, missed deadlines for work on the planes.
AP Photo/Richard Drew, File

FORT WORTH, Texas (AP) — Boeing is suing a subcontractor it hired for work on new Air Force One planes used to carry the president, saying the company ran into financial problems and missed deadlines.

The aircraft maker said the subcontractor's problems have caused millions in damages to Boeing and jeopardized work that is critically important to the U.S. Air Force and the president.

“Despite this situation we are not behind schedule and we still plan to meet the Air Force’s delivery schedule,” Boeing spokeswoman Deborah VanNierop said Friday. She said the company will find new suppliers or do the work itself.

The lawsuit was filed this week in a Texas state court in Fort Worth. GDC did not immediately return a call seeking comment.

The U.S. Air Force awarded Boeing a $3.9 billion contract in 2018 to convert two Boeing 747-8 planes into the iconic presidential jets and deliver them by December 2024. Boeing hired GDC for work on Air Force One and other executive planes used to carry government officials.

Boeing is currently working on electrical power upgrades, communication systems, executive interiors and other work on the planes at a Boeing facility in San Antonio, Texas, VanNierop said.

The lawsuit was first reported by KXAS-TV, the NBC affiliate in the Dallas-Fort Worth area. 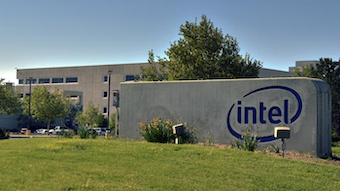