The automaker plans to deliver more than 1 million electric vehicles globally by 2025. 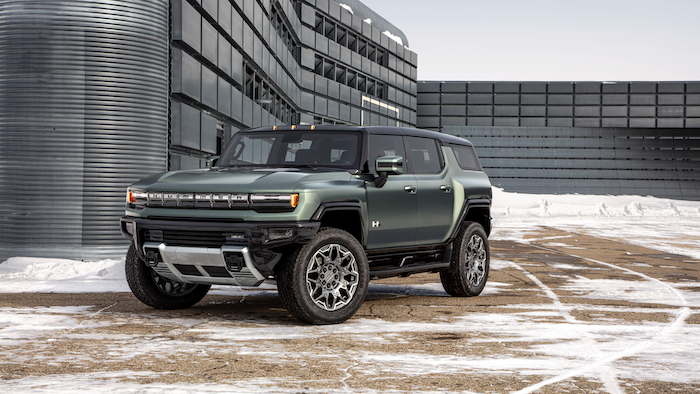 General Motors President Mark Reuss yesterday announced Chevrolet will introduce a Silverado electric pickup truck that will be built at the company’s Factory Zero assembly plant in Detroit and Hamtramck, Michigan. He also confirmed that the GMC Hummer EV SUV will be built at the factory as well.

The Chevrolet Silverado electric full-size pickup is designed from the ground up to be an EV, and will offer customers a GM-estimated range of more than 400 miles on a full charge (based on several factors, including temperature, terrain, battery age, loading, and how vehicle is used and maintained). 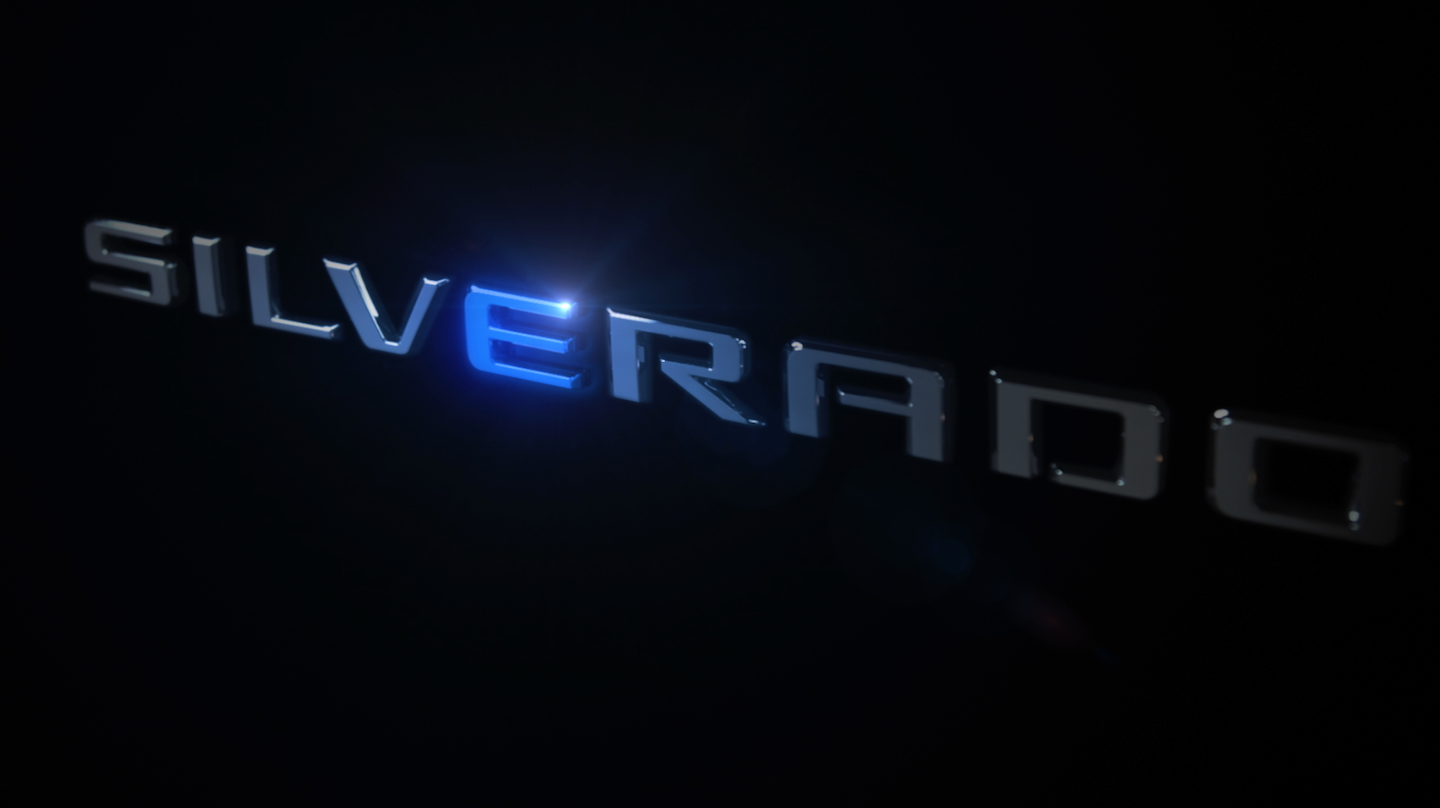 Chevrolet confirms the first-ever electric Silverado full-size truck, with a GM-estimated range of more than 400 miles on a full charge, to be built at Factory Zero, Detroit-Hamtramck Assembly Center.GM

Today’s announcement affirms Chevrolet’s commitment to build on the brand’s 100 years of truck expertise and leadership, while transitioning to an all-electric future in the light-vehicle space.

The 2024 Hummer EV SUV is the next chapter in the Hummer EV story, offering more options for customers to tailor the truck to their lifestyles, while continuing to encourage them to forge new paths with zero emissions. Driven by the Ultium Platform, the new vehicle launches with the exclusive Edition 1, offering greater customer choice to equip the vehicle for efficiency or off-road capability.

In January 2020, GM announced it was investing $2.2 billion in its Detroit-Hamtramck assembly plant to produce a variety of all-electric trucks and SUVs.

In October 2020, GM renamed the plant Factory Zero, which reflects the facility’s significance in advancing GM’s vision of a future with zero crashes, zero emissions and zero congestion.

Factory Zero is the launchpad for GM’s multi-brand EV strategy. The facility has advanced technology and tooling and was designed with a focus on sustainable manufacturing. The Hummer EV pickup and the Cruise Origin, a purpose-built, all-electric and shared self-driving vehicle will also be built at the factory. Hummer pickup production will begin later this year.

The is undergoing a complete renovation and retooling, the largest ever for a GM manufacturing facility. The plant’s paint and body shops and general assembly area are receiving comprehensive upgrades, including new machines, conveyors, controls and tooling. The plant has expanded to over 4.5 million square feet.

General Motors has made several announcements in the last 18 months about rapidly driving toward its all-electric, zero-emissions future, including: 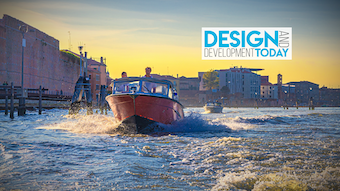 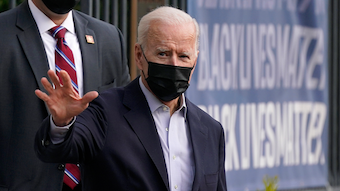 The situation could have left Ford and Volkswagen scrambling for batteries.
Apr 12th, 2021
Follow Us
Most Recent