Lockheed Martin to Buy Aerojet Rocketdyne in $4.4B Deal

The acquisition is part of Lockheed's attempt to gird for competition from SpaceX and Blue Origin. 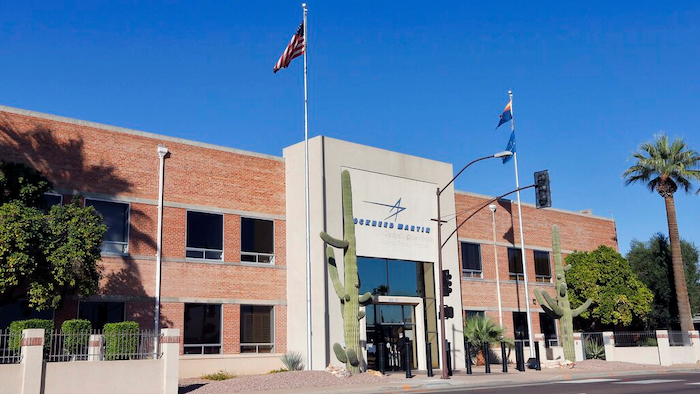 The main entrance of the Lockheed Martin plant in Goodyear, Ariz.
Associated Press

BETHESDA, Md. (AP) — Lockheed Martin is buying rocket engine manufacturer Aerojet Rocketdyne Holdings for $4.4 billion in a deal that brings together companies that already had been working together in the aeronautics industry.

The acquisition announced late Sunday is part of Lockheed Martin's attempt to gird for competition from recent industry entrants, SpaceX and Blue Origin, which are backed by two of the world's richest men, Elon Musk and Jeff Bezos.

“Acquiring Aerojet Rocketdyne will preserve and strengthen an essential component of the domestic defense industrial base and reduce costs for our customers and the American taxpayer,” Lockheed Martin CEO James Taiclet said in a statement.

Bethesda, Maryland-based Lockheed is paying $56 per share, 33% above the Friday closing price of Aerojet Rocketdyne's stock. The final price will be reduced to $51 per share after accounting for a special dividend of $5 per share that will be paid just before the deal closes. The companies are aiming to have the deal wrapped up during the second half of next year.