A growing waste problem leaves the European Union at risk of missing its goal of recycling at least 50% of plastic packaging by 2025. 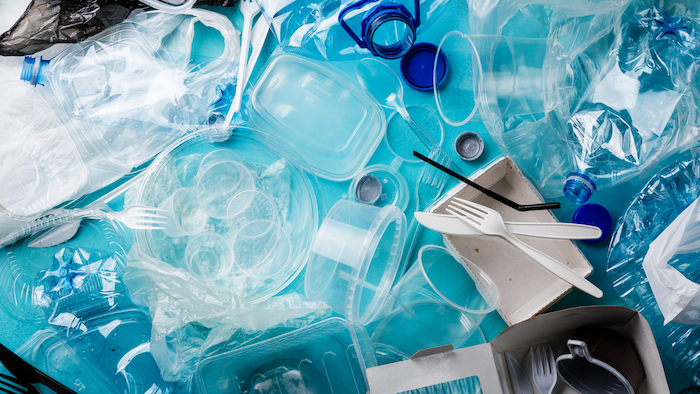 BRUSSELS (AP) — The European Union is facing a growing waste problem and is at risk of missing its plastic recycling targets for 2025 and 2030 as more stringent export rules will be implemented next year, the bloc's independent auditor warned Tuesday.

As part of its plastics strategy adopted in 2018, the European Commission set itself the goal that at least 50% of all plastic packaging waste will be recycled by 2025, and to reach 55% by 2030. The EU's executive arm also wants to ensure that all plastic packaging on the EU market will be either reusable or recyclable by 2030.

But while the European Commission has vowed to make the fight against climate change a priority, EU countries are still incinerating more than they recycle, releasing large quantities of carbon dioxide and other pollutants in the process. Samo Jereb, the auditor in charge of the review, said reversing that trend is a “daunting challenge," especially amid the coronavirus crisis.

“By resuscitating single-use habits amid sanitary concerns, the COVID pandemic shows that plastics will continue to be a mainstay of our economies, but also an ever-growing environmental threat," Jereb added.

“This, combined with the lack of capacity to treat plastic packaging waste within the EU, increases the risk that it is disposed of illegally both within the EU’s borders and when shipped to third countries," auditors wrote.

They also warned that new stricter reporting rules will likely lead the EU’s reported average plastic packaging recycling rate to drop, from 41% currently to between 29% and 32%.

According to the EU, global plastic production has increased from 1.5 million tons in 1950 to 322 million tons in 2015. Half of all the plastic on earth was produced since 2005.