The automaker made incomplete disclosures about an internal audit of its vehicle emissions systems. 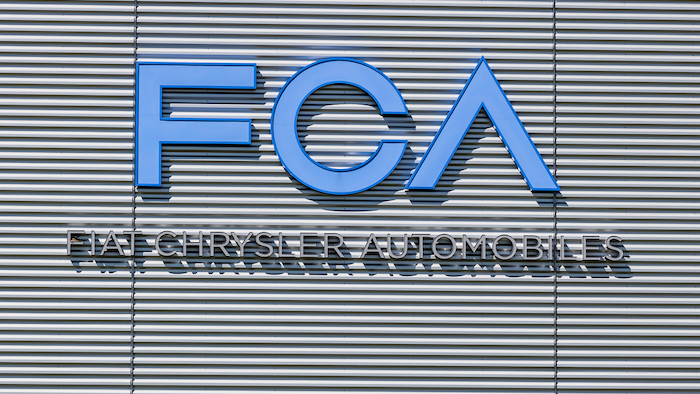 The Securities and Exchange Commission said Monday that the Italian-American automaker made incomplete disclosures to investors about an internal audit of its vehicle emissions systems.

The agency says that in February of 2016, FCA said in a news release and in its annual report that the audit determined its vehicles complied with emissions regulations.

But the audit wasn't a comprehensive review of the company's compliance, the SEC said. About the same time, engineers from the U.S. Environmental Protection Agency and the California Air Resources Board raised concerns about emissions systems in some FCA diesel engines.

The SEC said that Fiat Chrysler agreed not to violate reporting provisions of U.S. securities laws. The company did not admit to or deny the agency's findings.

Last year Fiat Chrysler agreed to pay hundreds of millions of dollars, including a $300 million fine to the U.S. government, to settle allegations that it cheated on diesel emissions tests. Fiat Chrysler has maintained that it didn’t deliberately scheme to cheat and the company didn’t admit wrongdoing.